Where are cooperative banks heading?

The title question evokes a well-known saying: leap to the future. Supervisory and regulatory authorities, but primarily presidents of cooperative banks in Poland and abroad have asked what this means in practice for months or maybe even years. 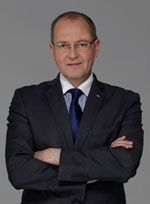 In countries with a developed market economy, let us mention France, the Netherlands and Germany, brands such as Credit Mutuel, Rabobank and finally DZ Bank respectively are well-known and established banks. The last one integrates 844 entities in the cooperative sector and is the fourth largest German bank.

Nevertheless, you hear about announced merger of banks which integrate smaller entities and which are called local banks due to their specific operations, closely related to local self-governments, the agriculture and its broadly-defined environment.

The same is true here in Poland, where the cooperative banking sector accounting for 7% of the Polish banking market provides for local development. Despite the above, the increasing competition from commercial banks, including the versatile ones, highlights the need to modernise the cooperative banking sector, which is facing new challenges even in its own areas historically.

Attentive observers of and participants in the sector modernisation processes have no doubt that something's up: tedious work to improve business efficiency and competitive capacity or implementing new requirements for risk areas management, capital adequacy, transparency and accountability and, at last, the security of deposits and the dialogue with customers.

For a long time, each above-mentioned area has involved numerous specialist teams, generated significant outlays in each and every bank and association, has been reflected in the agenda of industry-specific meetings and seminars, investigated and deliberated upon by researchers and ever present in the columns of specialised periodicals.

It seems that Spółdzielcza Grupa Bankowa (SGB, Cooperative Banking Group), which concentrates more than one third of Polish cooperative banks, has made considerable advances in all the areas essential to efficient operations. But measures adopted do not always keep up with the requirements of the present and the future due to the market, customers' expectations, ever fiercer competition and ability to acquire new knowledge and skills.

Reactivity is late by nature, hence the need to draw a new perspective, which will take experience as a necessary foundation for organic growth and further development and will establish new development horizons, those being both complementary and ahead of challenges defined at the moment.

The development strategy guidelines of SGB are efficient proof that the above is possible. The guidelines are confirmed with results of research whose objectivised data make us believe that one could do more for less, and certainly faster, more efficiently and effectively than so far.

In other words, one needs to proceed, without delay, from posing the right questions to defining answers adequate to the challenges. In the terms of hard indicators it means that, as a result of the Institutional Protection Scheme implementation, the release of some assets will reinforce the Group's financial potential moving it to the sixth place in the Polish banking market.

For too long they have referred only to the solutions which have been tried and tested elsewhere instead of implementing them in daily practice. The solutions do not need to be just copied, because the specific nature of cooperative banking enables one to fill in the same framework with content specific for each organisation member, according to local conditions and customers' needs.

Viable opportunities are provided by the standardisation and flexibility of IT solutions plus support instruments, from information exchange systems, to internal procedures and rules, to interactive communications and sales channels. The important thing is that our own habits, the belief that we know better or the paradigm according to which we should not change anything that has worked for years would not be a barrier. The barrier would be a convenient alibi now but would make cooperative banks helpless in the face of future challenges. 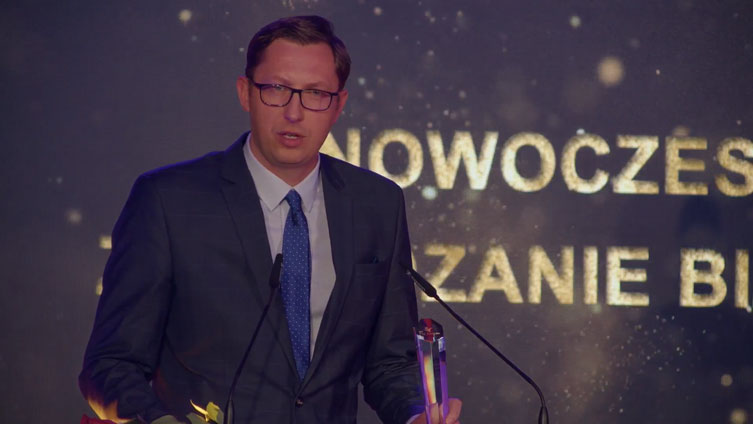 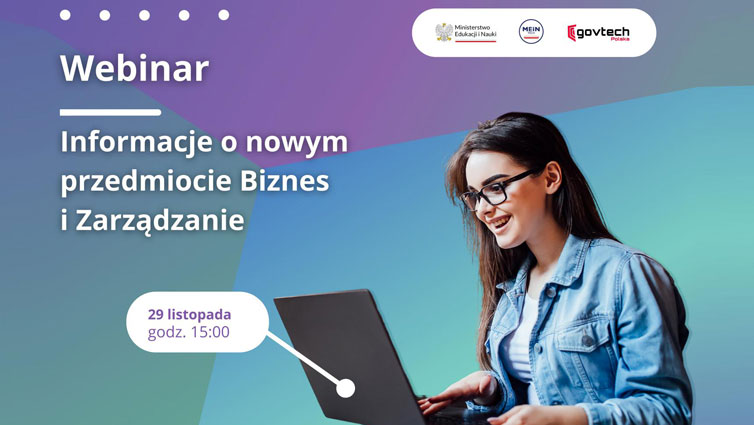 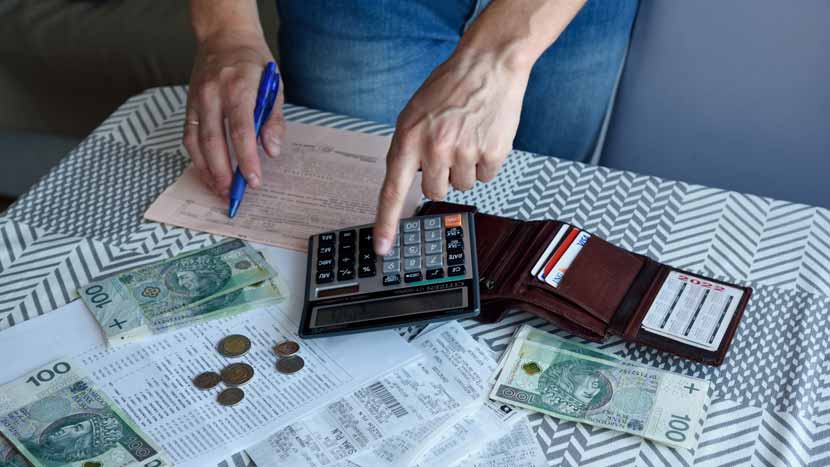